Creating a  sustainable world together 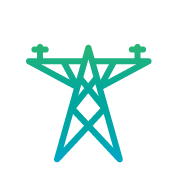 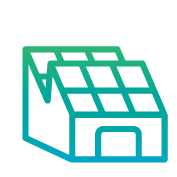 New laws are shaking up the energy market in Brazil to promote the growth of sustainable energy. Solar energy systems below certain sizes are allowed to use the grid to provide electricity to energy condominiums. The new laws are in place until 2024 and guarantee no regulation changes for projects registered before then. Our built time from permitting to generation for 1MW sites is less than 9 months. 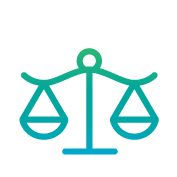 Doing business in Brazil is complex and requires experienced partners. We work with registered specialist energy lawyers experienced in contract law and facilities to ring-fence foreign investment. All our projects are placed in a dedicated Special Purpose Vehicles (SPVs) for the protection of our investors and clients. 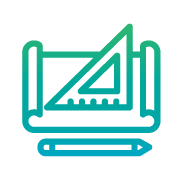 Our projects are designed to last. We work with the best engineering, procurement and construction (EPCs) companies to offer bespoke designs using the highest quality solar equipment on the market. Furthermore, we work to optimise the systems to get the best-levilised cost of investment using trackers and bifacial panels. 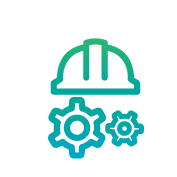 We provide O&M over the lifetime of your solar PV system, and continuously optimise performance by maximising power generation and minimising downtime. At Luz Consultancy we work to maintain the plant infrastructure and equipment, with the goal of improving the equipment’s life by preventing excess depreciation and impairment. We use advanced Remote Monitoring systems to flag any faults in real-time. 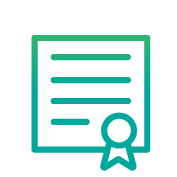 The licencing process is highly complex and requires multiple studies to be carried out before a “Licence to Build’ is granted. We undertake the drainage, topography, archaeological, environmental, natural habitat studies and any additional studies required. We then apply for the local municipal permits to build, and present them using dedicated software to the licencing authority.

Brazil is among one of the sunniest places in the world (4.25-6.50 sun hours per day) yet it currently only creates less than 1.2% of its energy from solar. But this is changing rapidly.

Brazil has also set targets to increase the share of renewable energy (from non-hydropower) to generate electricity to 23% by 2030. The emphasis on non-hydro sources means that Solar Power is needed to reach these targets.

The Brazilian government is investing in sustainable energy infrastructure and has introduced new regulations and tax incentives for foreign investment to quick start the development of a renewable energy sector. There are certain tax benefits for renewables including a general regime for infrastructure development and exemptions from import tax and ICMS (state VAT).

There is also a Federal Government programme called the Special Regime of Tax Exemption for Infrastructure Development, which suspends federal taxes (such as social security contributions) levied on the import and sale of equipment, machines and services for infrastructure projects, including energy projects.

How can we help?

We strive to be in constant communication with our customers until the projects are complete. Please use the form for any enquiries. We look forward to serving you!